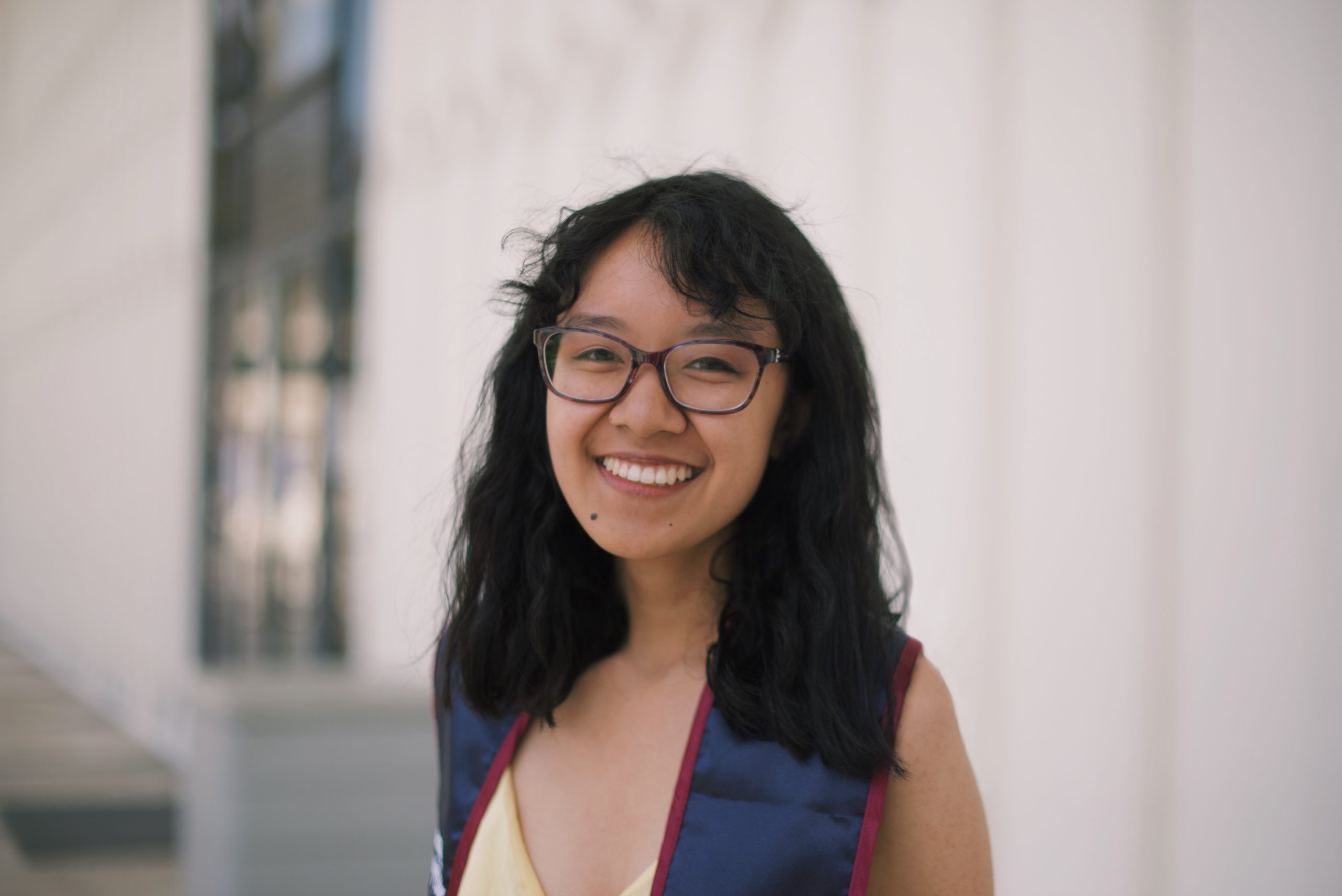 Isabel will discuss grammar and Chicago Style basics, common mistakes in manuscripts, and pointers to get you through the editing and revision process. This presentation will include copyedit examples, practical tips, and a short Q&A.

Isabel Ngo (she/her) is a writer and editor based in Los Angeles, California, with experience in journalism and literary publishing. She graduated in 2018 from Loyola Marymount University, where she studied theatre, English, and studio arts. Isabel offers copyediting and sensitivity reading services through Tessera Editorial, a company of BIPOC committed to diversifying the publishing industry. You can find Isabel on Twitter @isabelsprout and learn more about Tessera at our website: www.tesseraeditorial.com

UPDATE: DUE TO COVID-19, WE ARE UNABLE TO USE THE OLD TOWN HALL IN BEDFORD FOR OUR SPECIAL MEETING. THE MEETING WILL BE HELD VIRTUALLY VIA ZOOM, AND THERE WILL BE NO IN-PERSON MEETING. PLEASE CONTACT ALEXA ROWAN WITH ANY QUESTIONS.

By unanimous written consent, NECRWA’s Board of Directors (the “Board”) has voted to approve a resolution for NECRWA to disaffiliate from RWA by no later than September 30, 2020, and to set a special meeting for a disaffiliation vote by the NECRWA membership. The Board will be issuing a statement regarding its disaffiliation vote after the chapter meeting on Sunday, February 16th.

The Special Meeting will be followed by NECRWA’s regular monthly chapter meeting.

Please contact Alexa Rowan at president @ necrwa.org with any questions or concerns. 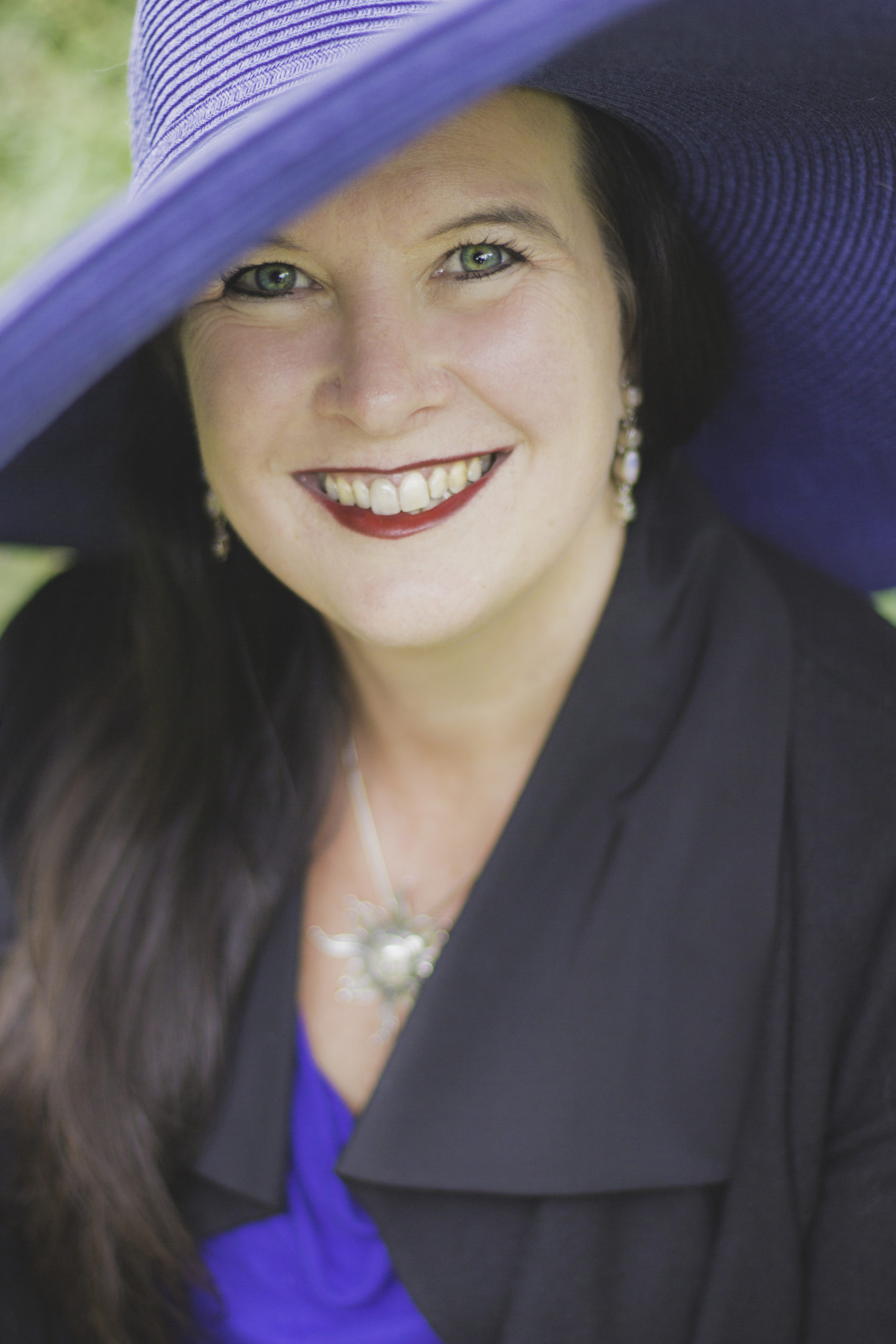 Anne Lamott famously noted that while writing, as difficult as the process may be, delivers gifts publication makes people crazy. Many writers get into the business first out of love, however, love doesn’t pay the bills and it can take a while for writing to pay a living wage. The writer who has no other financial support often has no choice but to work one or more “day jobs” to keep the money coming in. The dream, of course, is quitting that day job to make a living entirely as a writer. What can happen, however, is that intense focus on bringing in money from writing – from scrutinizing the marketplace, to constantly checking Amazon rankings, to jealous obsession with other writers’ sales figures – can suck all the joy out of what was once a dream, and even reduce the art of writing into an algorithm. The Taoists believe that focusing on monetary gain instead of on their concept of virtue “maddens the mind.” Jeffe Kennedy, a comparative religious studies major who did her honors thesis on the Tao Te Ching, and a practicing Taoist for most of her life, will discuss these concepts and encourage round table discussion of people’s experiences. It’s not that money is the root of all evil, but that the love of money is. There’s nothing wrong with plying our art to gain wealth, but there are ways to refocus our attention on the core values that truly matter, such as telling a memorable story while navigating the tumultuous publishing world.

Jeffe Kennedy is an award-winning author whose works include novels, non-fiction, poetry, and short fiction. She has been a Ucross Foundation Fellow, received the Wyoming Arts Council Fellowship for Poetry, and was awarded a Frank Nelson Doubleday Memorial Award.

Her award-winning fantasy romance trilogy The Twelve Kingdoms hit the shelves starting in May 2014. Book 1, The Mark of the Tala, received a starred Library Journal review and was nominated for the RT Book of the Year while the sequel, The Tears of the Rose received a Top Pick Gold and was nominated for the RT Reviewers’ Choice Best Fantasy Romance of 2014. The third book, The Talon of the Hawk, won the RT Reviewers’ Choice Best Fantasy Romance of 2015. Two more books followed in this world, beginning the spin-off series The Uncharted Realms. Book one in that series, The Pages of the Mind, has also been nominated for the RT Reviewer’s Choice Best Fantasy Romance of 2016 and won RWA’s 2017 RITA® Award. The second book, The Edge of the Blade, released December 27, 2016, and is a PRISM finalist, along with The Pages of the Mind. The next in the series, The Shift of the Tide, will be out in August, 2017. A high fantasy trilogy taking place in The Twelve Kingdoms world is forthcoming from Rebel Base books in 2018.

In 2019, St. Martins Press will release the first book, The Orchid Throne, in a new fantasy romance series, The Forgotten Empires.

Jeffe can be found online at her website: JeffeKennedy.com, every Sunday at the popular SFF Seven blog, on Facebook, on Goodreads and pretty much constantly on Twitter @jeffekennedy. She is represented by Sarah Younger of Nancy Yost Literary Agency.